In the past decade or so, the US economy has faced a withering assault on a historic scale: the stock market collapsed, large and small businesses shuttered, unemployment has soared to levels not seen in 30 years, and erstwhile high-flying markets became glutted with foreclosed properties, pushing real estate prices dramatically lower. Yet, amid this deep national retrenchment, a quiet island of prosperity has formed in the center of NY State, between the three points of Albany, Syracuse, and Binghamton. Within this triangle commercial, private and public money has been flowing in from the four corners of the earth- and real estate prices have been appreciating faster than nearly anywhere in the nation. It is as if this region were in the throes of a bull market. Perhaps it is; But why?

To understand the current upward mobility in NY, one must look back 30 years in history. During those dark days, the Giant, which was New York State’s manufacturing sector built along the Erie Canal, got up, and in a shower of pink slips, left the state to seek its fortune in faraway lands. The 150 years of manufacturing opulence in Upstate NY was over, leaving in its wake a devastated economy with a sophisticated, world-class, transportation infrastructure to pay for. Real estate prices bottomed out and stayed there for decades. The collapse created a vacuum so large that it would take 30 years to fill.

Two expanding, “recession-resistant “ sectors, Education and Healthcare, came in to fill the gap over those 30 years creating a strong foundation on which to build a new economy. The expansion of these industries offset, and then, eclipsed the steady losses sustained in the manufacturing sector. High paying health care jobs, the brain pool from the universities, and the lowest-priced commercial real estate in the Northeast, along with some of the best shipping, trucking, and rail transportation routes in the world, has finally begun to attract a slew of service businesses and” New Economy “tech interests. 0ne of the largest construction projects in the country is nearing completion in Malta, near Albany. It is one of the few massive microchip foundries in the US and it is expected to create 10,000 well-paid new -economy jobs for the region. Turning Stone Resort, a 1200 acre property that employs over 5000 people has been expanding its amenities for the last 6 years with PGA golf courses, several spas, gaming tables, and top-notch restaurants and hotels. Nanotechnology businesses in Utica and Albany are emerging strongly in this corridor in conjunction with the universities. Great urban renewal projects and walking communities seem to be currently underway in every upstate city. One can see the turnaround in progress everywhere as one drives the interstates between these three cities.

Signs of recovery are also seen in real estate price appreciation. For decades Upstate New York’s farmland could be bought cheaper per acre than any other state east of the Mississippi, despite it being close to one of the world’s most concentrated population centers as well as the highest land prices in the US. The depressed prices seemed like they would always be a part of NY State- but not so!

Now that the turnaround is underway, land values have begun a precipitous climb, outpacing nearly any market in the nation. These steep percentage gains are typically only seen in the beginnings of emerging markets. Farmers from Pennsylvania and Ohio are selling their tracts to developers and buying NY farmland. Spikes in commodity prices and fuel prices have made farmland close to population centers extremely valuable. The scramble to buy up natural resources like water rights in the Catskills and mineral rights in NY’s Southern Tier have had huge upward pressure on land prices. The pace of these changes is dizzying, especially after a 30-year hibernation.

The next 5 years in Upstate NY’s” Golden Triangle” will be exciting, as resources dwindle, the population rises, economies transform and money flows to the point of least resistance as it is prone to do. One cannot help but think while standing at this historic turning point – “what shall I do?”

Call us today at (888) 785-5263 or complete the form below to receive member’s only notifications, prices, and incentives! 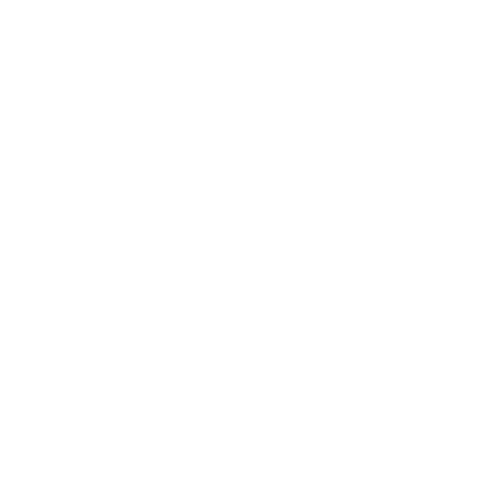